A multiple acceptance stirs multiple emotions. Writers often submit their work to several publications, simultaneously. Many literary journals even encourage the practice. But what happens when more than one publication says yes? 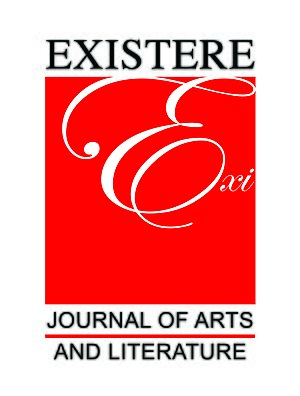 Three different magazines accepted my short story, Pig Latin. Two of the acceptances arrived on the same day, only an hour apart. Ouch. Editors spend so many thankless hours reviewing submissions, they don’t deserve a last minute change of heart. Sheepish, I had to choose one magazine and send regrets to the others.

Okay, I’ll confess. Mixed in with the guilt there’s a just a twinge of glee. Yay!

Pig Latin will appear in Existere this spring.

How Long Is a Day?

SNReview Reaches For the Stars