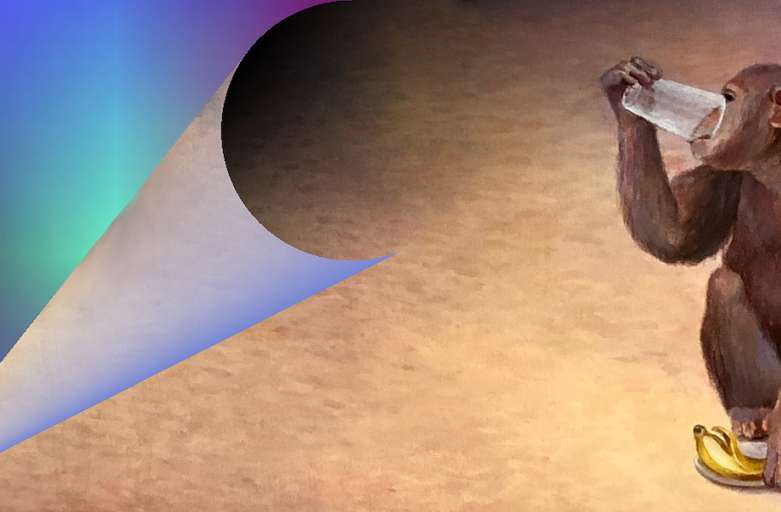 Full disclosure: I’m the author, so of course I’m biased! But I want to let readers know why I have special affection for the poems in Secret Formulas & Techniques of the Masters recently published by Brick Road Poetry Press. They were written during the chaotic years after my parents died. Although not strictly autobiographical, the poems describe a search for answers as I sorted through dozens of paintings my artist mother left behind.

Odd and often disturbing images suggested a hidden life. A mother I never imagined appeared as a mischievous monkey—sly, watchful, hovering at the edge of the frame. Secret Formulas became a way to make sense of our complicated relationship and to find laughter in weird absurdities. 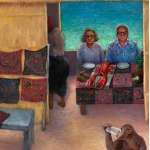 And then, there were the woozy misunderstandings, the trompe l’oeil aura of a home where nothing was quite what it seemed. Studying my mother’s paintings, I searched for hidden messages. My scattered collection of poems began to take form when I read a classic text by Jacques Maroger, an artist and scholar who claimed to have rediscovered paint mediums European Old Masters used to create the illusion of reality.

I could go on and on about my book, but I really want to know what you think. Please read Secret Formulas & Techniques of the Masters and post a review on Goodreads or on Amazon… or both!

Packing My Bags, Headed to Berl’s

Berkeley Goes to the Dark Side